Picture it, Chicago in the early 1960s. Ramsey Lewis is playing “The In Crowd” at the Bohemian Caverns, Mies van der Rohe has arrived from Europe and is bringing his modernist skyscrapers to the city’s skylines and Tom Burrell has been hired as the first African American to work at a Chicago ad agency. Black representation is finally on Lexington Avenue in the form of this smart, ambitious and persuasive young man. He’s in the mailroom, but he won’t be for long.

Pretty soon, Burrell was a copywriter, creating ads for brands like Alka Seltzer and Robin Hood Flour. Within ten years he would open the doors of his own agency, now Burrell Communications, known today still for their leadership and forward thinking in the marketing and advertising field.

Burrell would have been a pioneer just by definition of who he was. But by persuading major brands like Coca Cola and McDonalds to create advertising targeted to Black audiences he changed the way we think about advertising and the way advertising thinks about us. 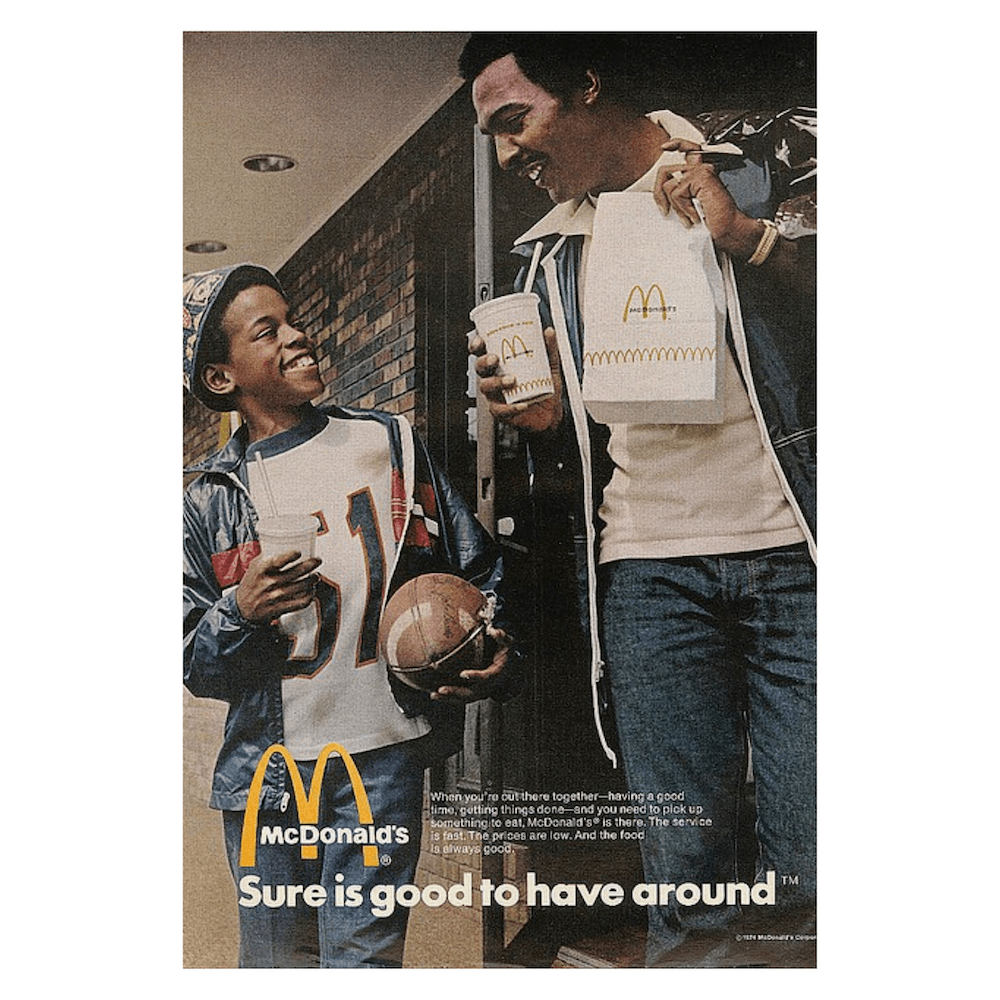 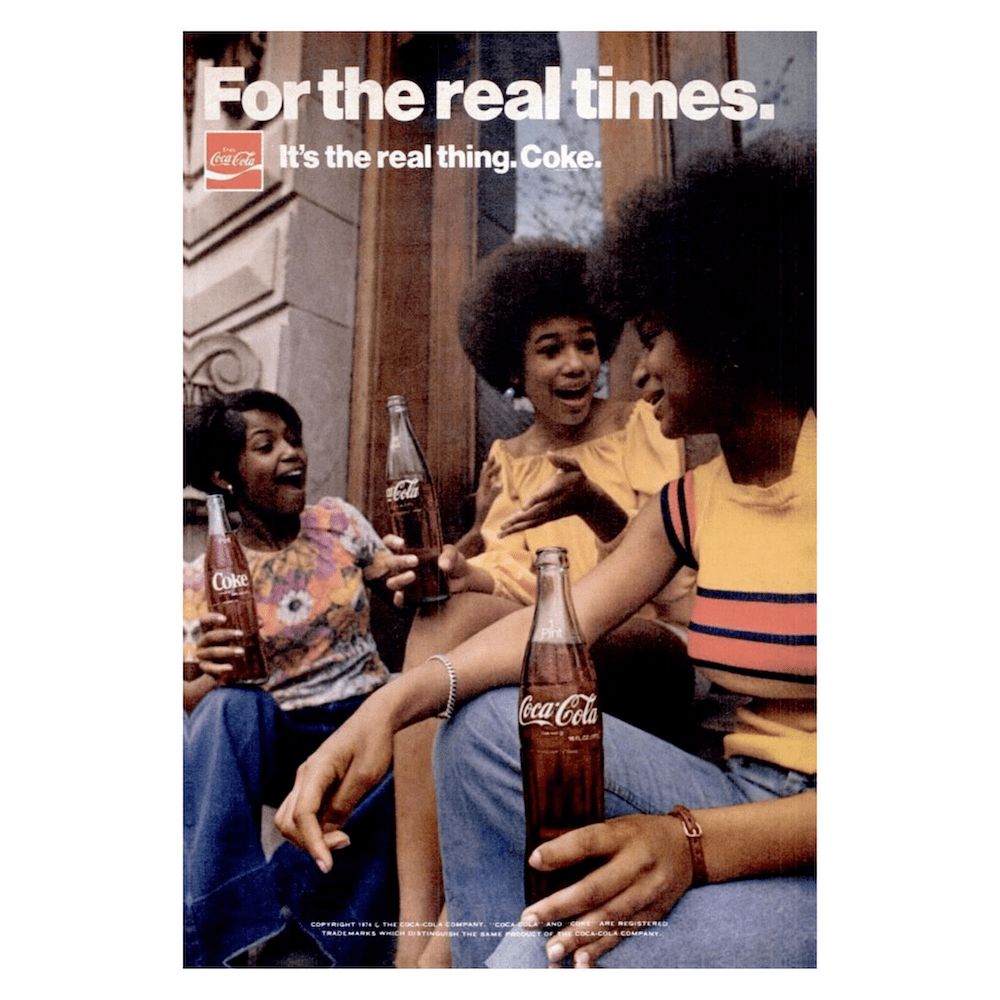 Before he was the undisputed father of Black TV commercials Black consumer marketing Tom Burrell was in the mailroom. The audacity it took for him to decide to have a career in advertising in the 1960s is inspiring. Now in his 80’s Burrell speaks frequently at schools and conferences. “When you decide that you want to do something,” he has been quoted as saying “if you have any ego at all, go out and tell people, because that puts a fire under you and gives you an impetus to go out and do it. Forget about who you ARE, think and focus about who you WANT to be.” To market a product or a brand successfully, your customer can’t be everyone. A “one-size fits all” mentality is never effective. These revolutionary ads opened the door for ethnic-micro targeting we see today by making mainstream brands understand how to reach beyond the “typical” white consumer of the mid-20th century. Today, marketing is precisely targeted. The targeting is so laser-specific that the ads you see on your Facebook or Instagram feed practically have an audience of one! Tom Burrell started that shift. During the civil rights movement brands and agencies realized that they needed to include Black faces in their advertising, but they did so simply by shooting two versions of the same commercial or ad. One with white actors, and one with Black actors, created specifically for Black media. Tom Burrell saw, of course, through his own lived experience, but also through the Black Power movement that grew out of the civil rights movement, that Black people wanted to take control over their dollars and how they spent them. Simply being seen wasn’t enough. He knew that, as he put it, “Black people are not dark skinned white people” and that to market successfully each group needed to be approached in a way that was authentic to their lived experiences and how they interacted with a brand or product. Take McDonalds. Burrell said: “The way white people and black people interacted with McDonalds was different. It wasn’t a destination for the family, it was a place where working people would go for a break, it was a place children would go, sometimes by themselves. McDonald’s wasn’t just a place to eat, it was a place to work”. His 1990s ads featuring “Calvin” embraced that idea and ran with it. They were some of the most frequently run ads in the company’s history. Tom Burrell’s ads were revolutionary in their simplicity. By acknowledging Black identity and putting “regular” Black people in real life situations in his ads, Burrell has been credited with providing generations of Black people the pride that comes with seeing themselves represented truthfully in the media. This Positive Realism was also embraced by white and other non-white audiences and opened the doors for other agencies and brands to embrace more inclusive practices in their work. Representation matters.